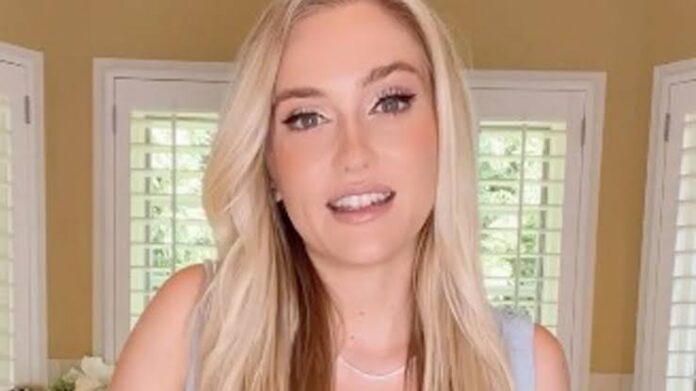 Maggie Marie Sajak, born January 5, 1995, better known as Maggie Sajak, is a prominent American country music singer. She is the daughter of photographer Lesly Brown Sajak and Wheel of Fortune host Pat Sajak. Sheryl Crow, Carrie Underwood, and Eva Cassidy have all had an effect on her music, which has similarities to Michelle Branch and Jewel.

Maggie Sajak was raised in the Severna Park neighborhood of Maryland. At the age of 12, she picked up the guitar.

She released “First Kiss,” an uplifting country pop song, as her debut single in 2011.

On the Wheel of Fortune program that aired on January 3, 2012, Sajak’s video was highlighted in honor of her 17th birthday.

In honor of Muriel Walters, an adolescent cancer patient from Maryland, Sajak wrote the song “Live Out Loud” in Nashville in 2013.

Soon after, one of her songs was included in the Sweet Home Alabama season finale.

Sajak entered her first year of college at Princeton University in 2013 and participated in a fashion shoot for Teen Vogue.

Sajak replaced Vanna White as the letter-turner for the week of January 6–10, 2020, while White hosted Wheel in lieu of her father, who was recovering from surgery.

Sajak joins Wheel as a social media journalist for the 2021–2022 campaign.

Maggie Sajak is a prominent American country music singer and songwriter who has an estimated net worth of $1.5 million.

Maggie Sajak was in a relationship with Sean Tuohy, after dating for couple of years, they reportedly went separate ways. The top country musician is not yet married.