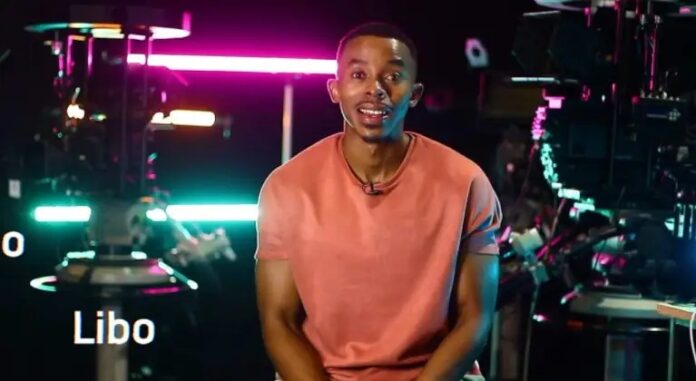 Libo is one of the 18 housemates who made their way into the BBMzansi house.

Libo hails from Johannesburg, where he grew up. He is a salesperson, personal trainer, and IT graduate.

He considers himself to be a “very fun” person with friends who would describe him as a bit of a goofball. As someone who enjoys the outdoors, he says he loves to be active and plays a lot of tennis. He also makes a point of saying that he likes big dogs.

Libo says he did it to step out of his comfort zone. “I live under a big rock. I’ve played it safe most of my life. It’s time for me to chase my dreams. He says his fellow housemates can expect a lot of fun and a lot of jokes. “I’m a storyteller—I have so many stories!”

He revealed that he’s not nervous. I’ve sacrificed too much to be nervous. I think if I can show people who I am, I’ve got this in the bag. “

Libo is a reality TV show and a Big Brother Mzansi housemate. His net worth has not been estimated yet.