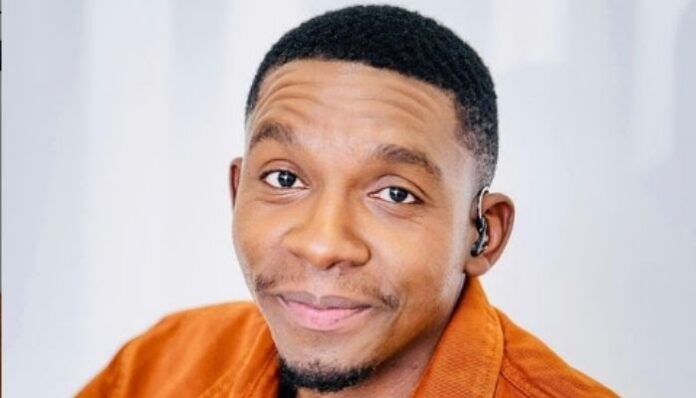 Lawrence Maleka, born on April 11, 1990, is a talented South African actor and TV personality. He is widely known for his role in Clash of Choirs, a role which earned him huge followers and an increased fan base. The media personality has been one of the best in the industry with his popularity and gift of acting.

Maleka played the role of a character in the South African telenovela “Magic of One“.

Lawrence Maleka was born in Soweto, where he grew up with his siblings under the care of his parents.

The singer is the last child in a family of three children. Two boys and a girl.

More information is not known about Maleka’s educational background although the actor is educated.

Lawrence Maleka learned how to write a movie script by himself, which gives him an edge over others in the industry.

He came into prominence following his role in the telenovela “Magic One” and also played the role of Zolani in “The River”.

He also starred in the movie “Clash of Choirs”, which was a massive success.

In 2009, he became a show presenter on Soweto TV, where he broadcast programs like Ziyaporomo and Radio Street.

Maleka had the opportunity to replace Bonang Matheba as director of Clash of the Choirs South Africa, the reality TV series Mzansi Magic.

He has played lead roles in some Netflix series, which makes him one of the best actors in South Africa.

Lawrence Maleka is a popular South African actor and media personality. He has an estimated net worth of $1 million.

Being a media personality and a public figure, the talented actor has not revealed many facts about his personal life.

However, he is married to his beloved wife, whose name is undisclosed, although the actor prefers to keep his private life off the media.