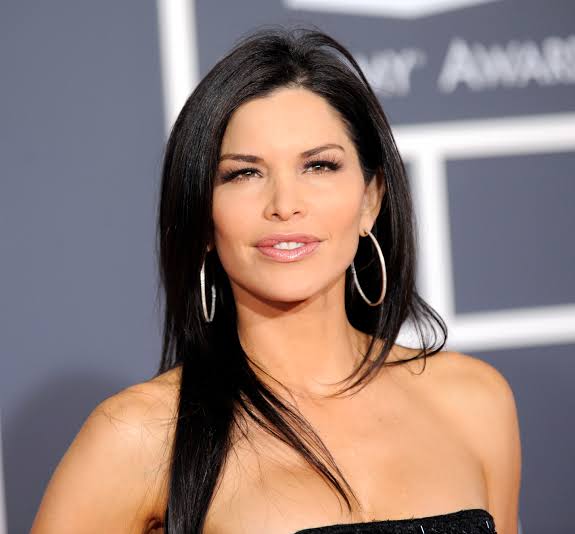 Lauren Wendy Sánchez, born December 19, 1969, better known as Lauren Sanchez, is a prominent American media personality. She rose to stardom as a news anchor and entertainment reporter. Lauren Sanchez has worked as a guest host on The View, a co-host on Good Day LA on KTTV Fox 11, an anchor on the Fox 11 Ten O’clock News.

Lauren Wendy Sánchez who is also widel-known Lauren Sanchez was born to a second-generation Mexican-American family in Albuquerque, New Mexico.

She spent her early years in a hangar because her father was a flight instructor, which sparked a passion in aviation. She also spent a lot of time with her father, who loved restoring old airplanes.

She was a writer for “El Camino College’s” student newspaper while she was enrolled. The “University of Southern California” in Los Angeles offered her a scholarship as well.

She held an internship at the television station “KCOP-TV” while she was a student at the “University of Southern California.” Sanchez obtained a degree in communications from the university.

Lauren Sánchez started her work as a desk assistant at Los Angeles’ KCOP-TV.

Prior to working as a reporter for the syndicated entertainment program Extra, she held roles at KTVK-TV in Phoenix as an anchor and reporter.

Sánchez then transferred to Fox Sports Net, where she worked as an anchor and correspondent for the sports publication Going Deep and an entertainment reporter for FSN’s Best Damn Sports Show Period, earning her a second Emmy nomination.

Sánchez received an Emmy for her work as the anchor of UPN 13 News in 1999 when she returned to KCOP-TV, where she also worked as an entertainment reporter for FOX 11’s 10 p.m. news on LA’s KTTV In February 2000, she finished second in the national hosting competition for The View’s second season.

In the end, Lisa Ling received the job. Sánchez took over as the show’s first host in 2005 for FOX’s well-known dance competition So You Think You Can Dance.

After one season, Sánchez left the program to have a second child. Sánchez made a comeback to Extra in 2009 as a weekend anchor and special correspondent. Sánchez is still periodically employed by TV programs like Extra, Good Day LA, and others.

In 2010’s “50 Most Beautiful” issue of People magazine and “Hot Bodies” issue of Us Weekly, Sánchez was profiled.

She started the first female-owned aerial film and production firm, Black Ops Aviation, in 2016. Sánchez now concentrates on film and television projects that let her put her expertise as a certified airplane and helicopter pilot to use.

Lauren Sánchez is a famous American news anchor, entertainment reporter and media personality with a net worth of $30 million.

From her relationship with former NFL tight end Tony Gonzalez, Sánchez has a kid named Nikko who was born in 2001.

She wed Patrick Whitesell, a Hollywood agent and founding member of the Endeavor talent agency, in August 2005.

In a blog post from February 2019, the founder of Amazon, Jeff Bezos, claimed that American Media, Inc., the company that owns the National Enquirer, had tried to extort and blackmail him for his purported relationship with Sánchez.

Lauren Sánchez and Whitesell filed for divorce in April of that year, and it was finalized in October. Sánchez is reportedly referred to as Bezos’ girlfriend as of 2020.