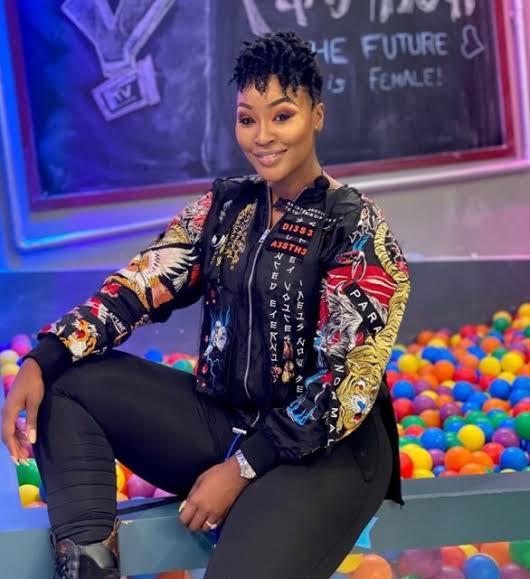 She is also best known as the chief host of the show “Living The Dream” on Tshwane TV.

She was recognize as one of the top 100 female DJ in the world, She is also identified for her body tattoos and unique hairstyle.

She was raised by her mother, Imelda Klow, alongside her two siblings in a predominantly Indian community, Laudium, and she could only speak English and Afrikaans.

Her father, Enver passed away in April 2019She attended (Andrew Anthony, Sunnyside, Kwaggasrand) primary schools, for her primary school education.

She attended Pro Arte Alphen Park for her secondary education which she completed at Laudium secondary.

She studied Media at the Boston media House in 2012.

Lamiez kickoff her career as an local disc jockey while she was still learning and mastering the art of mixing in 2010.

She came to spotlight as she became the host of the popular SABC show, and also Life AMP.

She has performed at various Occasion, festivals and even events such as; Boiler Room, Cooler Boxing Day Festival, Spring Fiesta etc.

Lamiez Holworthy was married to Khuli Chana in November 2019. The all started as friends and dated for many years before they eventually got married in 2019.

Although, the don’t have a child yet but the are still together, But Khuli Chana has already have a daughter before thier marriage.