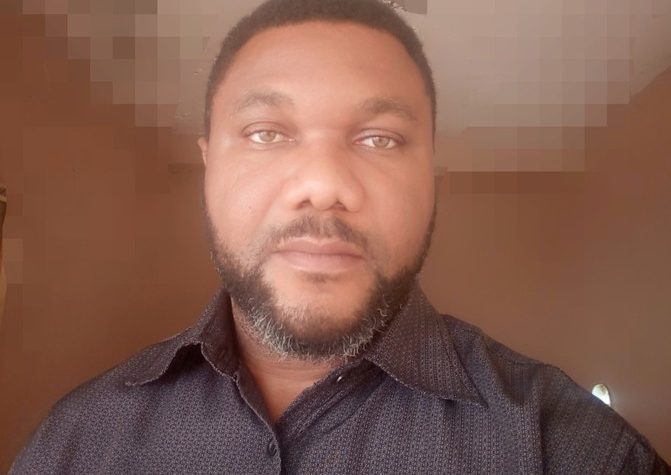 Kingsley Nkemjika Abasili, born June 30, 1984, better known as Kingsley Abasili, is a Nigerian actor best known for his striking resemblance to veteran actor Pete Edochie. He is from Anambra State. In 2019, he featured in Try Me as School Principal in Mark Angel’s comedy skit.

Kingsley Abasili comes from Igbo-Ukwu, a town in Anambra State’s Aguata Local Government Area in the country’s southeast. He was born in Nigeria’s Benue State, in Makurdi.

He graduated from Ebonyi State University in Abakaliki with a bachelor’s degree in public administration.

On March 25, 2017, he convened with other postgraduate students at the University of Port Harcourt’s Faculty of Social Sciences’ Department of Political and Administrative Studies – International Relations (master’s degree).

Abasili gained public attention in 2019 due to his likeness to legendary actor Pete Edochie. Abasili has been dubbed Edochie’s doppelganger since he looks like a younger version of him.

Abasili went on to work in the Nigerian film industry the following year, and has since appeared with Nollywood stars including Gentle Jack and Emmanuel Ehumadu, better known as Labistar.

In 2019, he appeared alongside Dominion Uche and others in Mark Angel‘s short comedy piece Try Me as School Principal.

Abasili was invited as a guest to the Akaraka ceremony and received a recognition award from Anambra Through a Lens in 2020, with other honorees such as the Chief Press Secretary to the Governor of Anambra State and Sir James Eze.

Hon. Afam Mbanefo, Commissioner for Youth and Digital Economy, handed the award to the winners.

The net worth of Kingsley Abasili is an estimated $300,000. The actor has starred in some interesting movies since he joined Nollywood.

Not much information is revealed about the relationship or personal life of Kingsley Abasili, so it is not clear if he is married or not.

The fast-rising actor has been living a private life despite reaching spotlight.