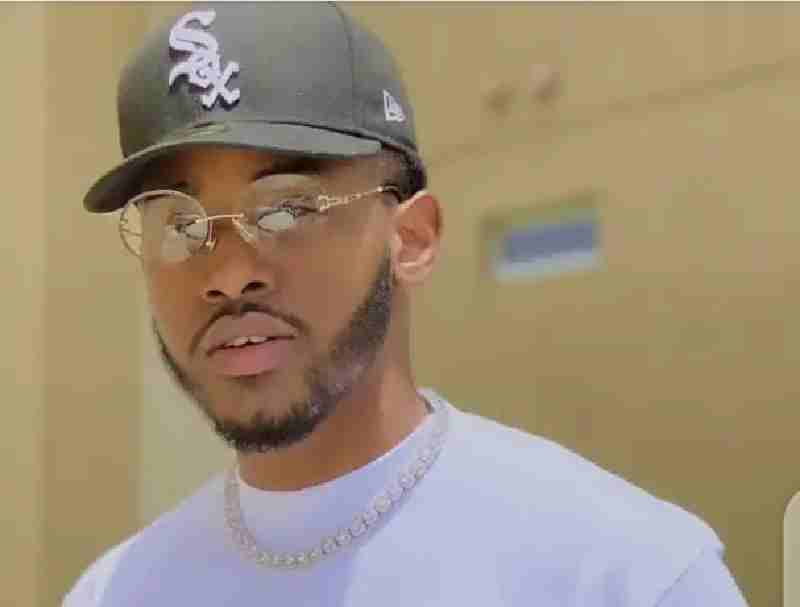 Justin UG was born on December 6, 1997, in a typical Igbo family in Imo State, Southeast geopolitical zone of Nigeria.

Justin UG is studying information technology at the Georgia Southern University, where he is presently enrolled.

In 2010, Justin UG decided to try out his drive for comedy. Encouraged by the results and the overwhelming response from viewers of his comedic videos, he continued with it with consistency and strong branding.

His YouTube channel has lots of subscribers, with one of his Zanku tutorials earning more than 450,000 views.

Despite being an entertainer he is a Forex trader, and also owns a clothing line.

Justin UG is one of the richest musicians in Nigeria and also an entrepreneur. His net worth is an estimated $850,000.

You can reach him through: