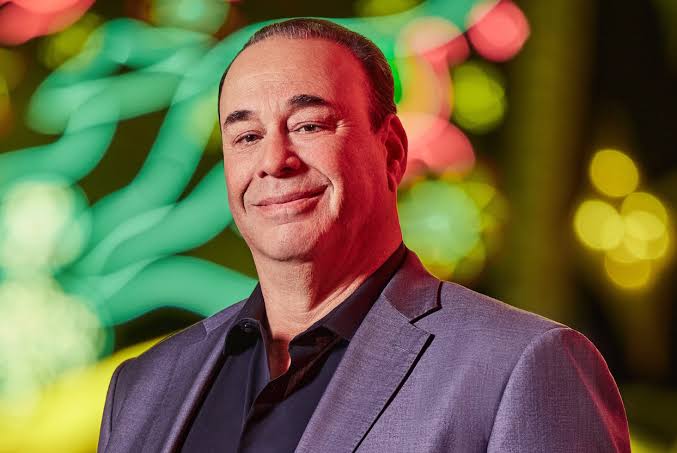 Jonathan Peter Taffer, born November 7, 1954, better known as Jon Taffer, is a famous American entrepreneur and television personality. He is best known for co-hosting the reality series Face the Truth on CBS and Bar Rescue on the Paramount Network with Vivica A. Fox. Additionally, he is widely responsible for creating the NFL Sunday Ticket.

After graduating from William A. Shine Great Neck South High School in Great Neck in 1972, he moved to Los Angeles.

He briefly studied political science and cultural anthropology at the University of Denver before that.

Jon Taffer was born into an entrepreneurial family. In 1973, he started serving drinks at Barney’s Beanery in West Hollywood. while playing in a band as the drummer.

Taffer’s first position in bar management was at West Hollywood’s The Troubadour nightclub in 1978.

In 1981, when employee thievery was rampant, he was granted exclusive charge of the bar. In 1989, he started his first bar as a proprietor.

Jon Taffer obtained a patent for a device and procedure for choosing and playing music in 1989.

Taffer is credited with developing the NFL Sunday Ticket pay programming package, which was introduced in 1994.

He also played a key role in the project’s marketing, distribution, and sales initiatives, and for three years he served on the NFL Enterprises board.

He was one of the Nightclub Hall of Fame’s initial six inductees.

The program follows Taffer as he revives struggling bars and nightclubs across the country.

On occasion, Taffer’s wife Nicole makes an appearance on the program in the role of a mystery shopper who evaluates the bar’s quality before Taffer performs the makeover.

Jon Taffer is a popular American businessman and television personality with a net worth of $14 million. He is known for his restaurant business.

Jon Taffer resides in Sin City. He and his wife Nicole have been together since 2000. He has a daughter, Samantha from his previous marriage.