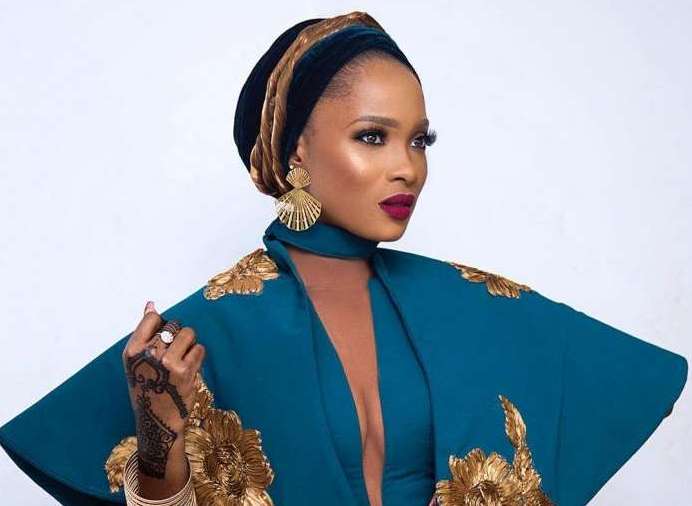 Jemima Osunde, born April 30, 1996, is a Nigerian actress, model, radio and television presenter. She is the last child and only daughter in a family of five and a native of Edo State. Osunde grew up with her mum, dad and older brothers.

She gained prominence after playing the role of Leila in the award-winning television series Shuga. Osunde bagged nomination for Best Actress in a Leading Role at the 15th Africa Movie Academy Awards for her performance in 2018 film The Delivery Boy.

Jemima Osunde was born in Lagos State to a family of five. She is the last child and only daughter of her parents and grew up with her mum, dad and older brothers. She is a native of Edo State.

While growing up in Lagos with her parents and siblings, she was always encouraged by her family to try a career in acting which she started while she was in secondary school.

Jemima Osunde went for the mandatory National Youths Service Corps orientation program as she uploaded a picture of herself on Instagram on June 7, 2021.

Jemima Osunde is one of the best Nigerian actresses, starring in several Nollywood films showcasing her talent and acting abilities which are top-notch.

In 2014 she was encouraged by her uncle to pursue acting which she adhered to the advice join Nollywood. Since then she has appeared in several movies including Jungle Jewel.

Jemima Osunde is well known for her role in the popular television series Shuga where she play the role of Leila. She was cast of 2020 film Quam’s Money, a follow-up to the 2018 film she starred in New Money. The new cast includes Falz, Toni Tones, Blossom Chukwujekwu and Nse Ikpe-Etim.

Jemima Osunde is a famous Nigerian actress, model and presenter. She has an estimated net worth of $500,000. The actress has starred in several movies, and is well-known in Nollywood as an outstanding actress.