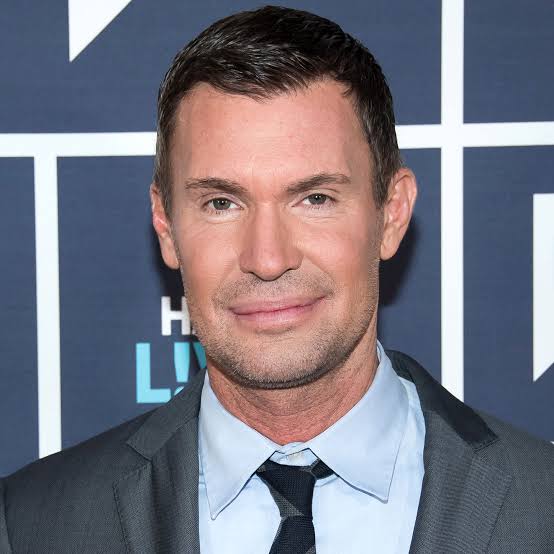 Jeff Lewis was born in California’s Orange County. Tom Lewis, who is also an investor in real estate, is his father. His mother passed away.

He graduated from Mater Dei High School in 1988. He studied at Chapman University and the University of Southern California, where he double-majored in political science and pre-law.

Jeff Lewis worked as a licensed real estate salesperson in California for a real estate broker after receiving his college degree in 1993.

In 2009, Lewis founded his own architectural practice. In 2010, House Beautiful commissioned him to create their “Kitchen of the Year,” which was on display at Rockefeller Center.

He has produced ranges of paints, rugs, tiles, and doors for homes since 2013.

On July 31, 2007, Flipping Out made its debut. The emphasis of the program is on Lewis’ renovation projects and his interior design company.

A new season of the show debuted on August 17, 2017. On March 14, 2012, Bravo premiered the spinoff Interior Therapy with Jeff Lewis, which ran for two seasons.

On June 10, 2022, Jeff Lewis’ Hollywood Houselift television series made its debut on Freevee. He also frequently participated in the Property Envy panel discussion.

Jeff Lewis is a prominent American real estate developer, interior designer, and television personality with a net worth of $16 million.

Jeff Lewis had a romantic relationship with Gage Edward, his business manager. On October 25, 2016, they had a baby through surrogate.

After dating for eleven years, they ended their relationship on January 31, 2019. He began dating Scott Anderson in March 2019, however in September 2020, he revealed their breakup on his radio show.

Jeff Lewis disclosed his relationship with Irish chef Stuart O’Keeffe in March 2022. In the episode of Jeff Lewis Live that aired on Tuesday, July 5, 2022, Jeff said that he had broken up with O’Keeffe because of her excessive drinking and partying.

Since then, he and O’Keeffe have made amends and are still dating.