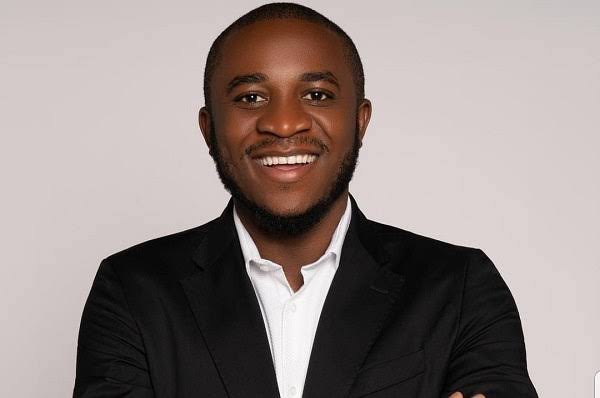 Invictus Obi has been in the news after he was given a ten-year jail term in the United States for internet fraud.

Obinwanne Okeke, born November 9, 1987, popularly known as Invictus Obi, is a Nigerian entrepreneur. He is currently serving a ten-year jail sentence after he was sentenced in the United States for alleged internet fraud. Invictus hails from Ukpor, Nnewi South LGA of Anambra State, Nigeria, where he was born and raised.

Okeke was born in Ukpor, Nnewi South LGA of Anambra State, Nigeria, and was the 17th child of a polygamous father.

His desire to work hard was inspired by the inspiration and motivation to lift his mother who was the third wife out of poverty.

He graduated from Monash University, Australia.

Invictus Obi started an IT company that deals in printing business cards and creating websites.

He is the founder and CEO of Invictus Group of Companies Ltd, which was awarded by the African Brand Congress as the Africa’s Most Innovative Investment Company of the Year 2017 Award.

Okeke also ran the Invictus Foundation, a charity organization that gave scholarships to students for a book review in the Igbo language.

Invictus Obi is a popular Nigerian entrepreneur with an estimated net worth of $15 million.

Invictus Obinwanne Okeke proposed to his fiancée Onyinye in March 2019, during a vacation in picturesque island of the Bahamas.