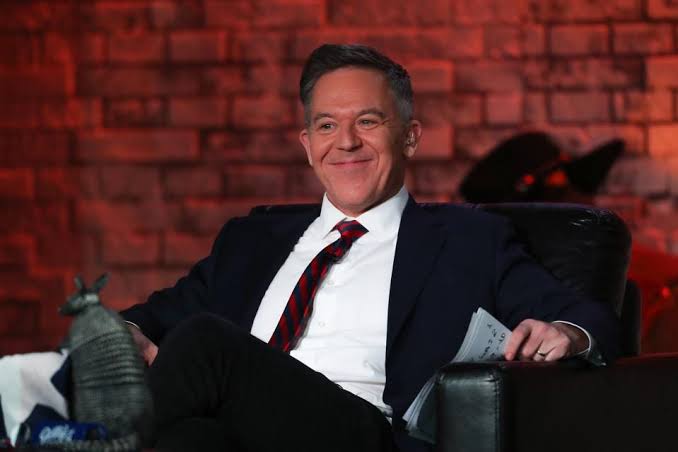 Gregory John Gutfeld, born September 12, 1964, better known as as Greg Gutfeld, is a prominent American comedian, television host, libertarian political commentator, comedian, and author. He is the host of the late-night comedic talk show Gutfeld!, and from May 2015 until March 2021, when it was announced that the show would move to weeknights, he presented a Saturday night edition of Gutfeld! called The Greg Gutfeld Show.

He was brought up Catholic and went to the all-boys Roman Catholic Junpero Serra High School and University of California, Berkeley, where he earned a bachelor’s degree in English in 1987.

After graduating from college, Gutfeld worked as R. Emmett Tyrrell’s assistant at The American Spectator.

Later, he had positions as an editor for several Rodale Press journals as well as a staff writer for Prevention magazine.

He joined Men’s Health as a staff writer in 1995. In 1999, he received a promotion to editor-in-chief of Men’s Health. He was replaced by David Zinczenko a year later.

Then Gutfeld was appointed chief editor of Stuff, which was then a Dennis Publishing publication. Circulation rose from 750,000 to 1.2 million during his leadership.

In 2003, Gutfeld paid several dwarfs to attend a Magazine Publishers of America meeting on the subject of “buzz,” with the directive to be as obnoxious and loud as possible.

Gutfeld was sacked from Dennis Publishing shortly after the publicity-generating prank, and he later became the company’s head of “brain development.”

From 2004 to 2006, he served as the British editor of the company’s Maxim magazine. Due to readership declines during his term, Gutfeld’s contract was not renewed and it ended.

From the beginning of The Huffington Post in 2005 until October 2008, Gutfeld was one of the first poster contributors.

He frequently singled out Deepak Chopra, Cenk Uygur, and Arianna Huffington as targets in his commentary.

Gutfeld was ranked as the 12th most influential figure in American media by the website Mediaite in late 2021.

Greg Gutfeld is an American comedian, television host, libertarian political commentator, comedian, and author with a net worth of $4 million.

Greg Gutfeld believed he cast a mail-in ballot for president in 2016, but The Washington Post was unable to locate any proof.

He speculates that it’s probable he missed the set deadline.

Greg Gutfeld is married to Elena Moussa, a Russian photographer whom he met while residing in London for three years.

Gutfeld worked as an altar boy while growing up as a Roman Catholic.

Gutfeld has said on-air about loving a variety of bands, including Power Trip, and is a fan of hard rock and heavy metal music.

He paid tribute to Riley Gale, the singer for Power Trip, after he passed away in 2020. Additionally, Gutfeld identifies as a libertarian.