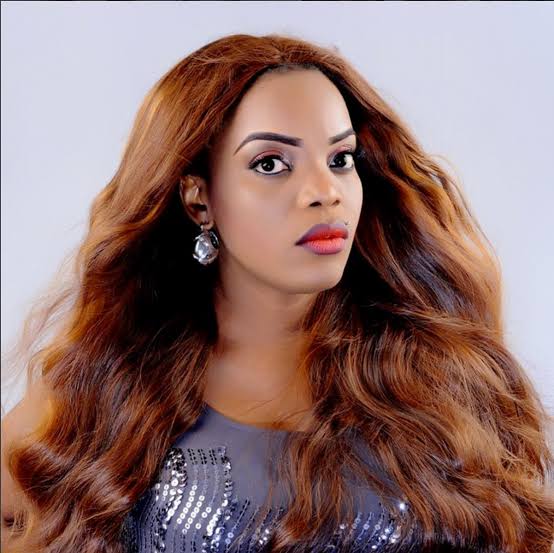 Empress Njamah, born November 16, 1980, is a famous Nigerian actress and internet personality. At the 2012 Africa Movie Academy Awards, she was nominated for best supporting actress but came in second to Terry Pheto.

The parents of Njamah are from Cameroon and Nigeria, respectively. Graduate of Olabisi Onabanjo University in Ogun State with a degree in English.

She once dated Timaya, but the union broke up after it was brought up on social media.

Empress Njamah’s acting career began in 1995. As part of her commitment to corporate social responsibility, she established the House of Empress Foundation, which helps children with special needs.

2016 marked the foundation’s tenth anniversary. She has made impact through her foundation.

Njamah began working in the Nigerian film industry, also known as Nollywood, in 1995. She was only a teen at the time.

After appearing in the 2004 and 2006 films Liberian Girl and Missing Angel, respectively, she experienced an increase in popularity.

Empress has acted in more over 150 Nollywood productions. You Broke My Heart, Love of My Life, Extreme Mission, When Love Die, The Pastor and the Harlot, Missing Angel, She-Devil, Liberian Girl, and Red Hot are just a few of these films. Empress Njamah’s remarkable acting abilities have earned her a number of accolades.

Empress Njamah is a popular Nigerian actress and internet personality who has an estimated net worth of $750,000.

Empress Njamah noted that although her family is educated and aware of the imbalance between women and men, she is not troubled by continuing to be unmarried.

She continued by saying that famous marriages do not last and that it is pointless to spend money on a wedding that would not be remembered in the future.