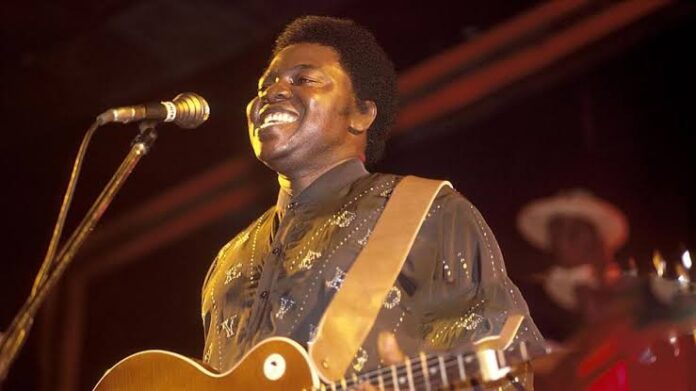 Ebenezer Obey was born to an Egba-Yoruba ethnic family and from the Owu subgroup of tye Egba in Idogo, Ogun State, Southwest region of Nigeria.

He attended Methodist Primary School, Idogo where he began to nurture his music career.

Following his relocation to Lagos in the mid-1950s, Ebenezer Obey started his professional career. After receiving instruction from Fatai Rolling-Dollar‘s band, he founded The International Brothers in 1964, a highlife-jùj fusion band.

The group then changed its name to Inter-Reformers in the early 1970s, releasing a number of successful Juju albums on the West African Decca record label.

By including more drum kits, guitars, and talking drums into the band, Ebenezer Obey started experimenting with Yoruba percussion and growing the ensemble.

Ebenezer Obey is most known for incorporating complex Yoruba principles into his dance-floor tunes.

The Inter-Reformers band excels at praising wealthy Nigerian socialites and business tycoons, as is typical of Nigerian Yoruba social-circle music.

Ebenezer Obey has since retired into a ministry of Nigerian gospel music, although he is also well known for the Christian spiritual themes in his work.

Chief Commander, as he is fondly called by his fans, performed on stage with gospel music legend Pastor Kunle Ajayi during his 30th anniversary event in Lagos.

The net worth of Ebenezer Obey is an estimated $3 million. The legendary singer is known for his highlife-juju music.

Ebenezer Obey married Juliana Olaide Olufade in 1963. His wife Lady Evangelist Juliana Obey-Fabiyi, passed away on August 23, 2011, at the age of 67, in the Lagos State University Teaching Hospital. They have children and grandchildren.