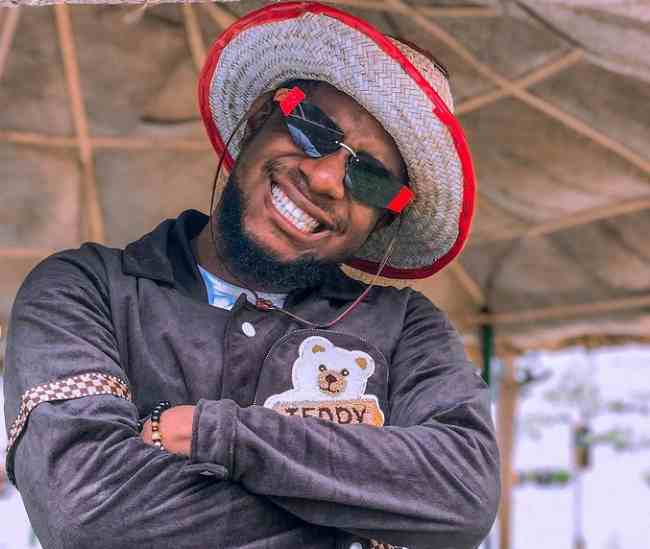 Haruna Abdullahi, born December 30, 1993, better known as DJ AB, is a popular Nigerian singer, disc jockey, rapper, producer, and songwriter. He is regarded as one of the best artists ever produced in Northern Nigeria. DJ AB was born in Kaduna State, where he grew up and had his early education.

He is one of the best rappers and disc jockeys, making the entire Arewa proud with his music. DJ AB is undoubtedly one of the kings of Hausa music, especially hip hop. He has been in the music industry for a couple of years.

DJ AB hails from Kaduna State, where he was born and raised. He had his primary education in Kaduna before he proceeded to Federal Government College Kaduna for his secondary education.

DJ AB began his music career in 2011 with the music band Yaran North Side, where they released several songs. He came into prominence in 2015, after he released the hit songs Su Baba ne, Yar Boko, Babarsa, Her Love, and Soyayya.

DJ AB is a top Nigerian musician and one of the richest Hausa musicians with an estimated net worth of $1 million.

The talented Nigerian disc jockey is rumored to be in a relationship with his longtime girlfriend, however the superstar has not spoken out about his love life.