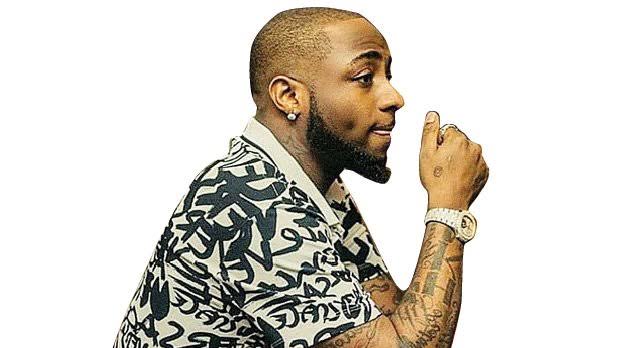 David Adedeji Adeleke, born November 21, 1992, better known as Davido, is a Nigerian-American singer, songwriter, and record producer. He rose to prominence after releasing “Dami Duro” in 2012, which was the second single from his debut studio album, Omo Baba Olowo.

Davido was born and raised in Atlanta, Georgia, in the United States of America, but hails from Osun State, the Southwest region of Nigeria.

The prolific singer was born into the family of Adedeji Adeleke, a businessman, and Vero Adeleke, a university lecturer in Osun State.

Davido is the youngest child in a family of five siblings and his father’s second-born son.

He attended the British International School in Lagos, Nigeria.

At the age of 16, Davido moved back to the US to study business administration at Oakwood University in Alabama.

However, he dropped out of Oakwood University in order to pursue his music career and relocated to London.

Davido returned to Nigeria in 2011, to honor his father’s advice by enrolling at Babcock University.

He graduated from Babcock University with a degree in music in July 2015, after his father paid the institution to start a music department for an inaugural class of one student.

Davido came into limelight in 2012 after he released Dami Duro, a single from his debut album Omo Baba Olowo which earned him the Next Rated award at The Headies. Between 2013.

In January 2016, he signed a record deal with Sony Music before he then founded the record label Davido Music Worldwide (DMW), a label which houses Dremo, Mayorkun, Peruzzi and Liya.

Davido also signed a record deal with Sony’s RCA Records in July 2016 and released an EP “Son of Mercy” in October 2016.

Davido announced his third studio album A Better Time, in May 2020, which contains 11 tracks, with guest appearances from Nicki Minaj and Tiwa Savage.

To record a song for the “Africa Rising” campaign in June 2014, Davido collaborated with the singers Lola Rae, Mi Casa, Tiwa Savage, and Diamond Platnumz.

His compatriots were encouraged by the song to take part in a neighborhood social investment project.

Davido has endorsement deals with the mobile company “Infinix Mobile” and “MTN.” He performed at the “Guinness World of More” concert after signing a contract with “Guinness Nigeria.”

Both of Davido’s singles from 2017—”If” and “Fall”—were hits, with “Fall” going on to become the longest-charting Nigerian pop song on the Billboard charts.

He appeared at concerts and performances around the US in the latter half of 2018 as part of a tour.

Davido is a talented and one of the richest Nigerian musicians. He has an estimated net worth of $40 million.

Davido is not yet married. He was engaged to Chioma Avril Rowland, who is one of his baby mamas.

Davido ex-lover Sophia Momodu gave birth to his first child, Aurora Imade Adeleke on May 14, 2015. There were allegations and disagreements regarding the child’s custody after the couple split up.

He has three children, two girls, and a boy.