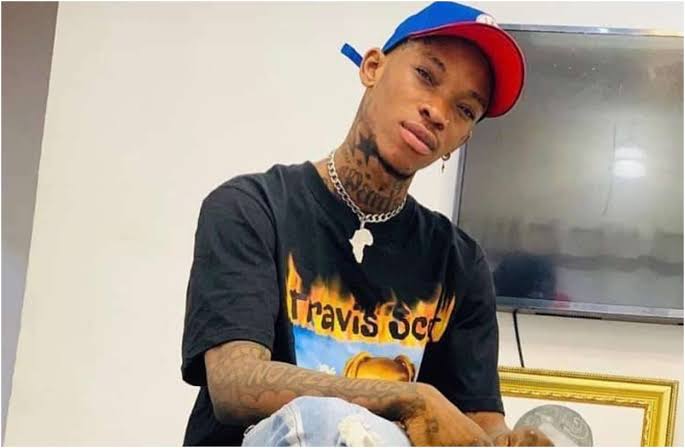 Oniyide Azeez, born August 27, 1995, better known as Dablixx Osha or Osha Marleba, is a popular Nigerian rapper, singer, and songwriter. He rose to prominence after posting a number of Instagram freestyles showcasing his skill at trap, utilizing the Yoruba language.

Oniyide Azeez who is famously known as Dablixx Osha was born in Lagos State Nigeria on August 27, 1995 into a devoted Yoruba family.

Dablixx Osha attended the prestigious University of Nigeria, where he graduated with a bachelor’s degree.

Dablixx Osha began performing at a young age, but his best days were after he launched an Instagram account and began sharing his music.

Dablixx Osha is a musician from Lagos State who has released various singles as well as the EPs “50” and “Moller.”

He has been referred to be the new generation king on numerous occasions.

Dablixx Osha, who is contracted to MMG Records, continues to win admirers because to his smooth flow.

Dablixx Osha is a popular Nigerian rapper and songwriter with a net worth of $100,000.

Dablixx Osha is not married and hasn’t revealed who he is currently dating, rather the rapper has kept his personal life outside of the media.