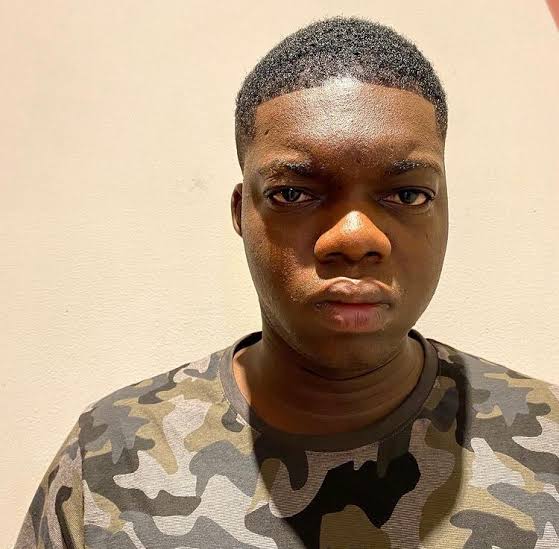 Abdulgafar Ahmad Oluwatoyin, born April 28, 1996, popularly known as Cute Abiola, Ankara Gucci, is a popular Nigerian Instagram comedian, Naval officer, and content creator. He was born and raised in Ilorin, where he lived for more than 18 years before relocating to Lagos State. Cute Abiola has contributed immensely to the entertainment industry with his talented content creation.

Cute Abiola came into the limelight after his comedy skits went viral online, which gave him massive recognition.

He is from the Yoruba tribe in the Southwest geopolitical zone of Nigeria, a place he spent most of his early life and had his primary and secondary school.

Cute Abiola began his career in 2009 as a stand-up comedian while in secondary school.

He took his career to another level in 2015 when he started creating content on Instagram which gave him recognition.

During the Big Brother Naija show, Cute Abiola did a video to support housemate Bisola, which gave him massive followers.

Cute Abiola is one of the richest Nigerian comedians, with an estimated net worth of $600,000.

The Cute Abiola is rumored to be in a relationship with internet personality Adeherself, his longtime girlfriend. The pair are thought to be engaged, although it is not clear if it is true.