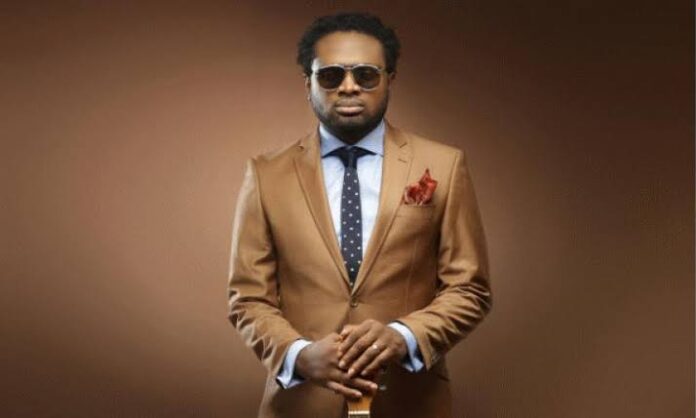 Cobhams Asuquo was born in Jos, Plateau State but originally hails from Cross River State, in the South South region of Nigeria.

The hits “Fire on the Mountain” and “Jailer,” among others, were written and co-written by Cobhams Asuquo.

He has collaborated on the released of several hit songs including Butterflies and If you Ask Me by Omawumi, Ego by Djinne.

He has written and orchestrated film scores for conservatoires, as well as for films and stage productions such “A Voice for Ella” by Uche Macaulay, “Sunshine” (Alpha Vision), “Bent Arrows” by Isang Awah, and “Bayelsan Sillhouttes” by Communication for Change.

Cobhams Asuquo’s net worth is an estimated $5 million. He is one of the richest songwriters in Nigeria, having wrote songs for top Nigerian singers.

Additionally, he received an invitation to the three-day US-Africa conference. Strong Girl, the song for the “Poverty is Sexist” campaign, was produced by Cobhams at the request of the ONE campaign.

Cobhams Asuquo has vision problem but doesn’t allow it to be a limitation to his music career.

His Mother, Gladys Asuquo was supportive of his career while he was young and striving to reach stardom.