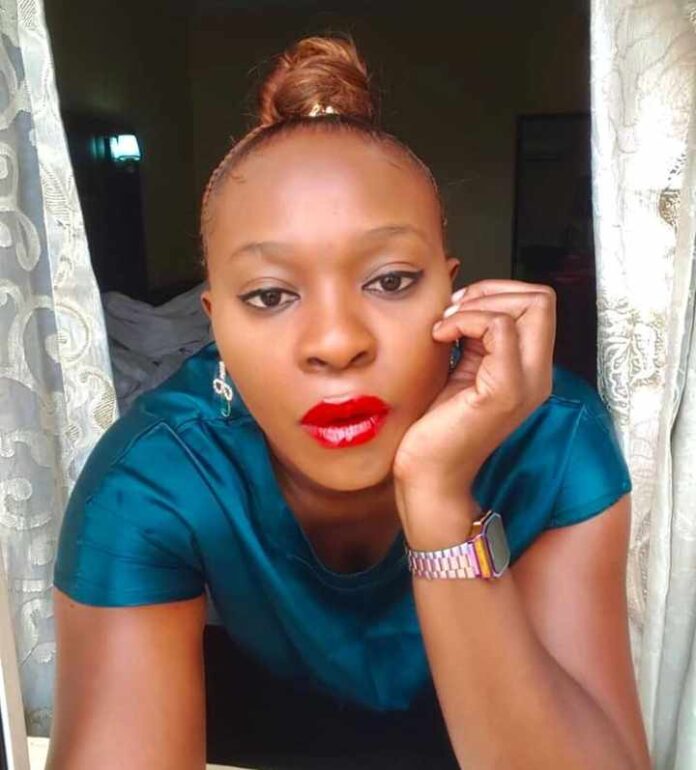 Here is Chioma Ifemeludike biography with untold facts you need to know about the Nigerian actress.

Chioma Ifemeludike has been the talk of the town, although many Nollywood fans don’t know much about her.

Chioma Grace Ifemeludike, born July 9, 1992, better known as Chioma Ifemeludike, is a Nigerian actress, movie producer, activist, and humanitarian. She is originally from Anambra State but was born and raised in Jos, Plateau State. Chioma Ifemeludike is widely known for her YouTube drama series “Corpers Heaven” and other movie appearances.

Chioma Ifemeludike was born in Jos, Plateau State, where she grew up and she lost her father while she was still young.

Ifemeludike was taken care of by her mother, Mrs. Julianna Chinyere Ifemeludike, who raised and nurtured her.

She is from Anambra State, in the southeastern part of Nigeria, of the Igbo tribe.

After her secondary education, she gained admission at Anambra State University, where she graduated with a degree.

Chioma Ifemeludike started acting at a tender age, which prompted her to join the school drama group.

She came into prominence in 2006, and has since appeared in more than 50 Nollywood movies, including Street Angels, Black Arrow, Bride Price, Silent War, etc.

Her prowess and passion have earned her recognition and the opportunity to work with stars such as Chacha Eke, Emeka Ike, Mercy Johnson, Angela Okorie, and Chukwuebuke Onuma.

Chioma Ifemeludike is a top Nigerian actress with an estimated net worth of $300,000.

Chioma Ifemeludike had earlier confessed to having an affair with a popular Nigerian pastor, Apostle Johnson Suleman, of the Omega Fire Ministries Worldwide.

She opened up on Instagram that she slept with the cleric who paid her. She claimed that Lynda Lynda Clems Bishop hooked her up with Apostle Johnson Suleiman.