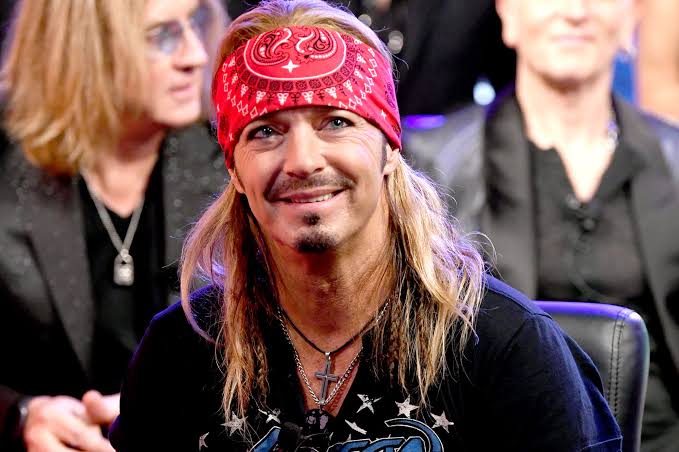 Bret Michaels was born on March 15, 1963, in Butler, Pennsylvania, a city north of Pittsburgh. He was raised in Mechanicsburg, Pennsylvania.

He attended the senior high school in the Mechanicsburg area alongside his sisters Nicole and Michelle.

He asserts that his parents had originally wanted him to be given the middle name “Maverick,” in honor of the show’s hero from the well-known James Garner TV Western Maverick.

His paternal grandpa is Carpatho-Rusyn, and he also has Irish, English, German, and Swiss ancestry. His great-uncle, Nick Sychak, fought at Omaha Beach during the Normandy Invasion and was killed in battle in France in 1944.

Bret Michaels is a veteran American singer and frontman of a popular band. Aside from his work as a frontman, Michaels has released a number of solo albums, including the soundtrack to the 1998 movie A Letter from Death Row, which he also wrote, directed, and starred in.

He also released a rock album in 2003 called Songs of Life. In addition to acting in a number of movies and TV episodes, Michaels served as a judge on the talent competition Nashville Star, which helped inspire the release of his country-influenced rock album Freedom of Sound in 2005.

He appeared on the popular VH1 reality series Rock of Love with Bret Michaels and its follow-ups, which served as the basis for his chart-topping solo album Rock My World.

Additionally, he was the Celebrity Apprentice 3 winner and starred in his own reality television show, Bret Michaels: Life As I Know It, which served as inspiration for his highest-charting solo album, Custom Built, which peaked at No. 1 on the Billboard Hard Rock chart.

Bret Michaels is well known for his work as a Travel Channel anchor. He is regarded as one of the sought-after musicians in the United States.

Bret Michaels proposed to Kristi Lynn Gibson, his on-again, off-again partner of 16 years, as they were filming the reality show’s finale, Bret Michaels: Life As I Know It.

However the marriage didn’t last long as the singer announced that he and Gibson had split up in July 2012.