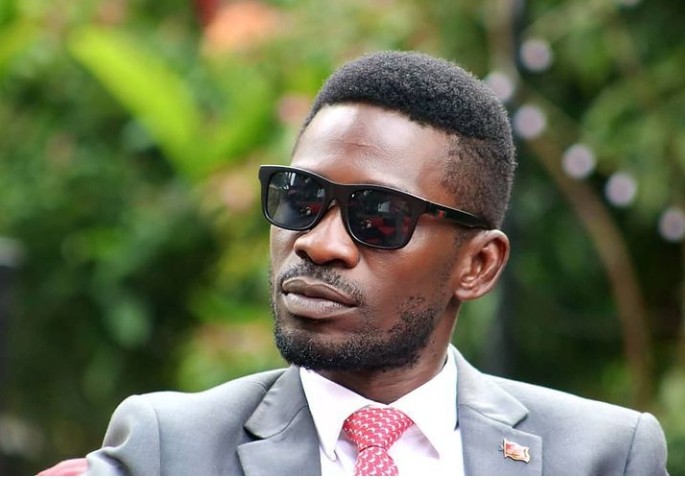 Who is Bobi Wine?

Ssentamu Robert Kyagulanyi, born February 12, 1982, professionally known as Bobi Wine, is a Ugandan musical artist, businessman, politician, and philanthropist. He is known for using his songs to advocate for good governance and democracy. Bobi Wone’s advocacy for a transparent government paved the way for him in politics. In 2017, he contested and won the 2017 parliamentary seat as the Kyadondo East Constituency Member of Parliament in the 10th Parliament.

Bobi grew up in the Kamwookya slum in the Northeast area of Ugandan’s capital Kampala.

Bobi Wine furthered his education at Makerere University in Kampala, where he studied music, dance, and drama, and graduated with a diploma in 2003.

He studied law at the International University of East Africa (IUEA), which allowed him to meet then-lecturer David Lewis Lubongoya, who has since become chief executive secretary of the People Power, Our Power movement.

As we already know Bobi Wine is a politician, musician, actor, and businessman. He is doing well in all his careers.

His genres of music are reggae, dancehall, and afrobeat, with a socially conscious message to the people.

Bobi Wine had earlier started a group called Fire Base Crew, of which he was the leader before the group’s disbandment.

He started a new group known as the Ghetto Republic of Uganda.

In 15 years, Bobi Wine has released more than 70 songs. His song “Kiwani” was featured on the soundtrack for the Disney movie “Queen of Katwe” in 2016.

Kyagulanyi, popularly known as Bobi Wine is also a film star, although he is mainly featured in Ugandan local movies.

Bobi Wine began his political ambition in April 2017, when he announced he was contesting the election as the member of parliament in Kyadondo County East constituency.

On July 24, 2019, Bobi Wine announced his intention to contest for president of Uganda in the February 2021 general election.

On July 22, 2020, he joined the National Unity Platform party and became the party president and presidential flag-bearer in the upcoming general election. His campaign manifesto was officially launched in November in Mbarara.

Bobi Wine’s net worth is estimated at $7 million, making him the richest musician in Uganda.

Bobi Wine is married to Barbara Itungo. He met her while studying at Makerere University while Barbara was a student at Bweranyangi Girls’ Senior Secondary School, and they got married in August 2011.

After Bobi Wine’s father died, he released a new song “Paradiso” with the message of valuing parents when they are still alive.

The actor, politician, musician, and businessman is an inspiration, especially to the young. His ambition to become the president of Uganda is worth emulating.

Thanks for reading Bobi Wine’s biography, I believe the article was helpful. Please share