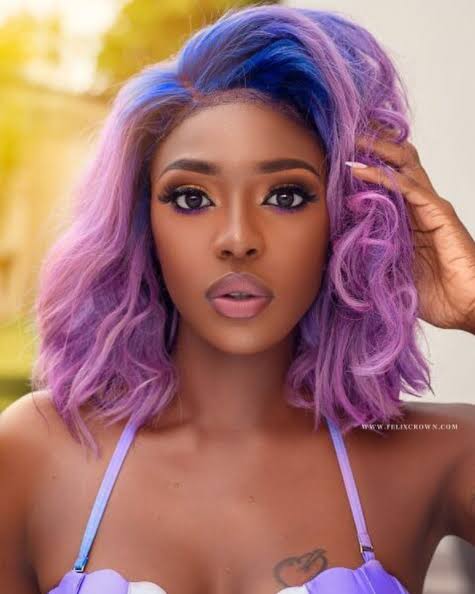 Beverly Osu, born September 27, 1992, is a Nigerian popular actress, model, and video vixen who came to the limelight after participating in the Big Brother Africa 2013 edition. She became known in the entertainment industry after attending the Big Brother reality TV show.

Beverly Osu was born on September 27, 1992, in Lagos State, where she grew up, although she is from Delta State, Nigeria.

She attended Daughters of Divine Love Convent in Enugu State before gaining admission into Babcock University to study Mass Communication.

For personal reasons, she dropped out of Babcock University and enrolled at the National Open University.

Beverly Osu rose to fame in 2013 after participating in Big Brother Africa, and ever since she has been one of the most sought-after actresses.

She made cameo appearances in music videos of popular superstars, including “Boys are not smiling” by Terry Da Rapman, “Oleku” by Ice Prince, and “Over Killing” by Djinee.

Beverly Osu has several awards in her gallery, including Model of the Year 2011 by Dynamix Award.

She is one of the influential actresses and models in Nigeria with a net worth of about $500,000.

She made money from roles in movies, endorsements, and shows.

Beverly Osu is a beautiful actress who is the dream of every man, although she is not yet married and doesn’t revealed any information about her boyfriend.