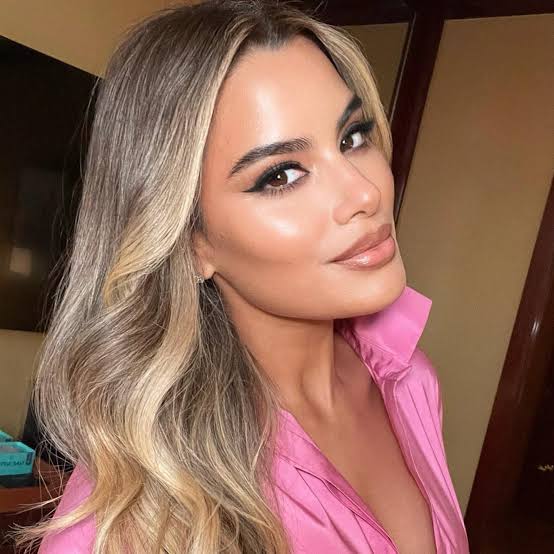 Ariadna María Gutiérrez Arévalo, born December 25 1993, is a popular Colombian model, actress, and beauty pageant contestant who was crowned Miss Colombia 2014. On December 20, 2015, she competed as Miss Colombia International and finished first runner-up after host Steve Harvey proclaimed her the winner by accident.

Ariadna Gutierrez was born in Sincelejo, Colombia. Her parents relocated to Barranquilla when she was seven months old, where she was raised.

She attended the Barranquilla German School. Ariadna Gutierrez is related to Paulina Vega, the winner of Miss Colombia 2013 and Miss Universe 2014.

Gutiérrez received the Seorita Sucre title (Miss Sucre Colombia 2014). After that, she was named Miss Colombia 2014.

She is currently employed as a professional model and also work as an influencer for top brands.

Ariadna Gutiérrez competed at the Miss Colombia 2014 pageant on behalf of the Sucre Department, where she placed first and earned the department’s first-ever victory.

The pageant she won was held in Cartagena de Indias on November 17, 2014, and it was the 80th edition.

Andrea Tovar, her successor, was crowned Miss Colombia 2015 by Gutierrez on November 16.

At the 64th Miss Universe pageant, Gutiérrez represented Colombia and was unjustly named the nation’s winner.

Harvey afterwards recognized that he had misinterpreted the results and that Pia Wurtzbach of the Philippines should have been declared the winner instead of Gutiérrez as the first runner-up.

Since Paulina Vega is also from Colombia, this was the second time she had won back-to-back elections following Venezuela in 2008-2009.

Later, Gutiérrez referred to the incident as “humiliating,” saying that the television producers handled the error improperly.

She said it was a “huge injustice and very humiliating for me” on a Colombian radio station.

Later, Gutiérrez participated in the Celebrity Big Brother reality TV competition’s first American season. On the final night, she finished tied for third with Mark McGrath and was eliminated.

Ariadna Gutierrez is a popular Columbian actress and model who has a net worth of around $1.1 million. She makes money through acting and modeling for top brands.

The model is presumably currently single. However, she has been the subject of some romantic rumors. She was said to have dated Italian DJ and businessman Gianluca Vacchi in 2017.

He was eventually revealed to be only good friends with Ariadna Gutiérrez, not her boyfriend.