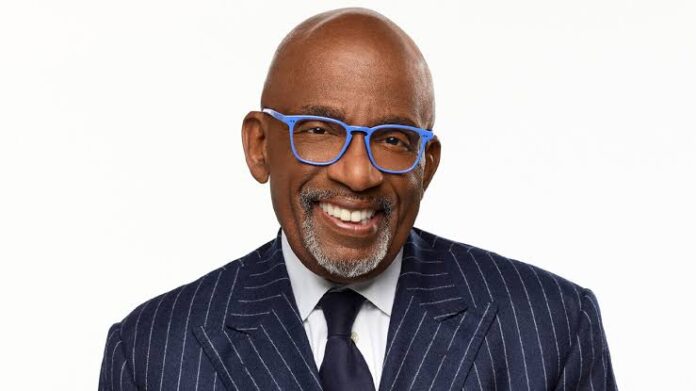 AI Roker was born into the family of Isabel, a Jamaican origin, and Albert Lincoln Roker Sr., a bus driver of Bahamian ancestry.

AI Roker was born in the New York City borough of Queens. He originally desired to become a cartoonist.

He attended Xavier High School in Manhattan and was raised in the Catholic faith, which was the religion of his mother.

He graduated with a B.A. in communications from the State University of New York at Oswego in 1976.

While attending SUNY Oswego from 1974 to 1976, Roker worked as a weather anchor for CBS station WHEN-TV (now WTVH) in Syracuse, New York.

He also worked as a DJ at WNYO, the college radio station, while at Oswego. After finishing his studies, Roker relocated to Washington, D.C., where he took a job as a weathercaster at independent station WTTG, which was then owned by Metromedia.

He worked there for the majority of the following two years.

When Roker was recruited at Cleveland’s WKYC, which was then an NBC owned-and-operated station, his career with the network got its start in 1978.

AI Roker was elevated to the network’s flagship station, his hometown’s WNBC-TV, after five years in Cleveland.

Roker received recognition for 40 years at NBC in the Today segment from December 14, 2018. In his honor, the Today Plaza was formally renamed the “Rokerfeller Plaza.”

Al Roker is a popular American journalist, television weather forecaster, TV personality, actor, and author with a net worth of $70 million.

In December 1984, Roker married WNBC producer Alice Bell after he already got married and divorced when he was young. They later got divorced.

On September 16, 1995, Roker married Deborah Roberts, a fellow journalist. who has covered news for NBC and both ABC.

AI Roker is a father of three. In 1987, he and Bell adopted Courtney when she was a baby.