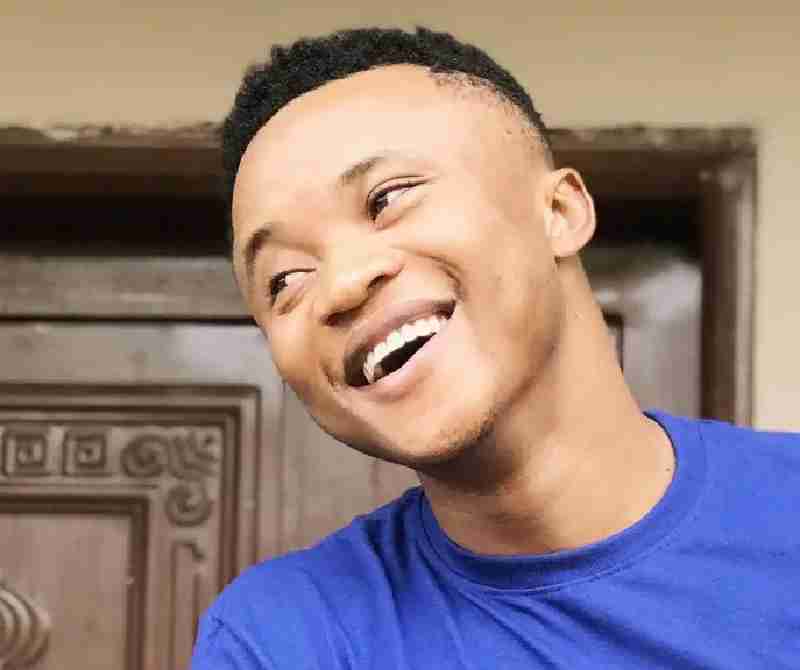 In this generation, the world needs a rare gem like Akinola, who is brilliant, knowledgeable, and talented.

Akinola Akano, born on October 4, is a talented Nigerian actor, poet, model, scriptwriter, TV personality, and songwriter. He is known for his role as a friend to Junior, the son of Mr. and Mrs. Adun, in the DStv family sitcom, Awon Aladun De, showing on Africa Magic Yoruba Chanel 157.

The young actor is enjoying an illustrious career. At a young age, he has already starred in a DStv family sitcom.

Having already reached the spotlight, Akinola has also played vital roles in other Nigerian movies.

Akinola Akano is a Nigerian entertainer and poet with an estimated net worth of $800,000.