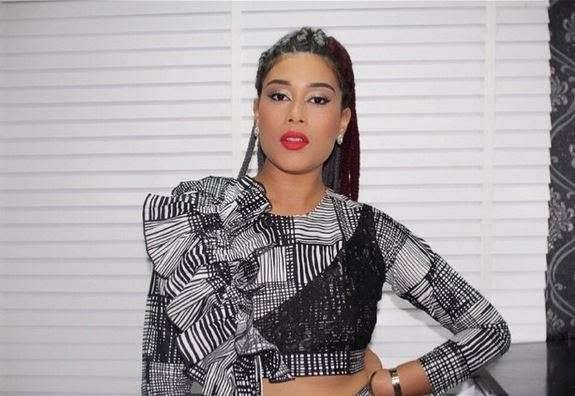 Adunni Ade is a talented actress and filmmaker who has been in the industry for years and is still making an impact.

Adunni Adewale, born June 7, 1982, better known as Adunni Ade, is a Nigerian actress, filmmaker, and model born in New York. She started acting when she was young and still in school before taking it professional and joining Nollywood. Adunni Ade graduated with an accounting degree from the University of Kentucky.

The actress has starred in many popular movies including “Head Gone“, “Wrong Reasons” and other Interesting films.

Adunni Ade is a famous and influential Nollywood actress with an estimated net worth of $500,000.

She makes money through playing in movies and endorsement deals with top brands.

Ayden Young and D’marion Young are Adunni Ade’s two sons. She admitted that, although never getting married, she would remain a single parent after making the difficult decision to split up with their father.

Thanks for reading, please drop your comments and don’t forget to share.