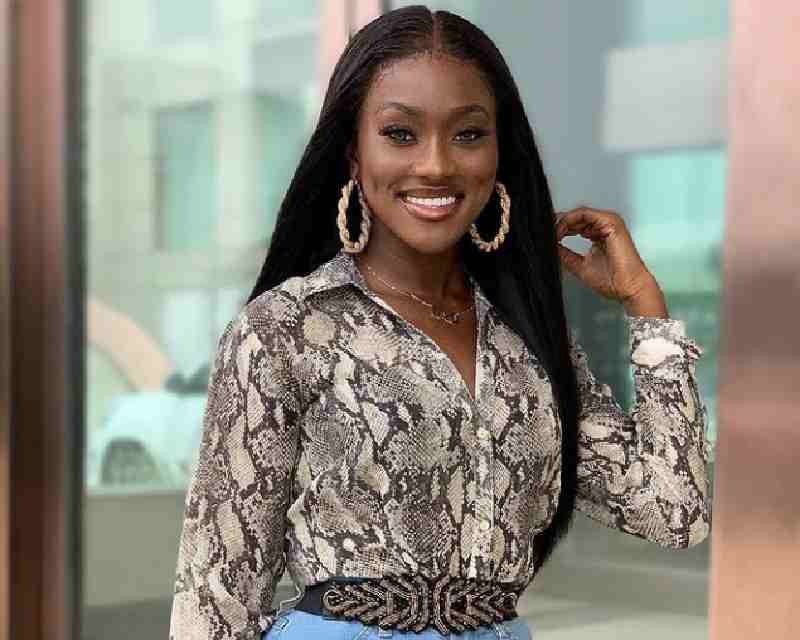 Linda Adesuwa Osifo, born on July 27, 1991, popularly known as Linda Osifo, is a Nigerian actress and TV personality who has starred in several interesting movies. She was born in Benin City, Edo State, where she grew up with her grandmother. Linda Osifo is known for her role in the Ebonylife TV series “Desperate Housewives” and is the owner of TheLAOFoundation.

Linda Osifo attended St. Thomas Aquinas High School and York University in Toronto Canada in 2013 where she obtained her Bachelor of Arts degree in Psychology.

She is one of the influential actresses in Nollywood, with an estimated net worth of $1 million.

Linda Osifo has been rumored to be top celebrities including Falz, but she is single and not yet married. Despite all that has been said about the actress, she doesn’t have a boyfriend.