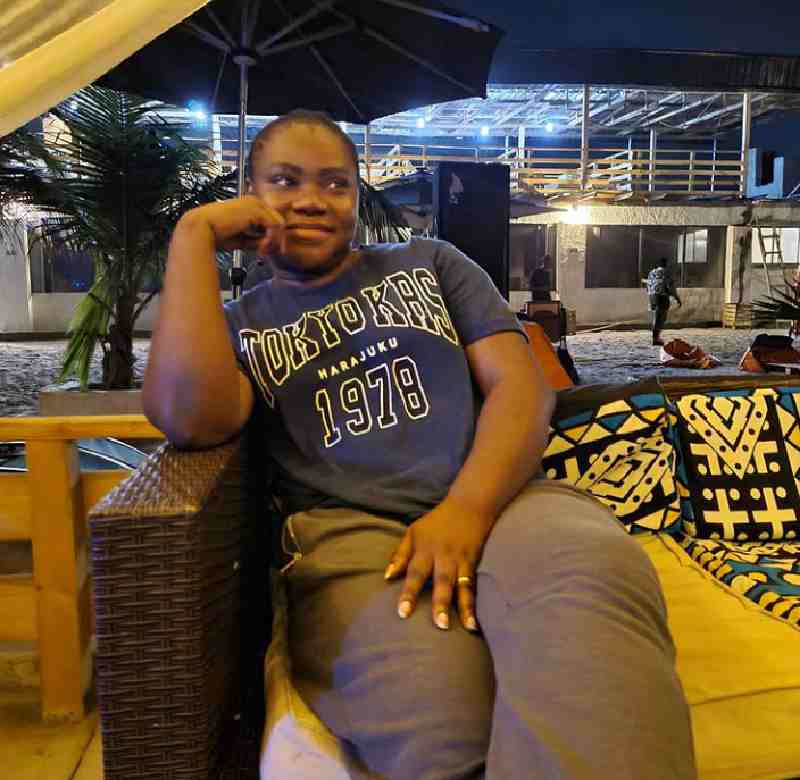 Uduak Isong Oguamanam, born in Akwa Ibom State, is a popular Nigerian producer, scriptwriter, and entrepreneur based in Lagos, Nigeria. She is widely recognized for her comedy films Okon Lagos (2011) and its sequel Okon Goes To School (2013), Lost In London (2017), and Desperate Housegirls (2015).

She has an created an outstanding impact in Nollywood with her work ethics and productions.

Uduak Isong has a net worth of $800,000, the money she makes from her movies and endorsements.

Uduak Isong is happily married to Chidi Oguamanam, and the marriage has been blessed with two beautiful children, a boy and a girl.