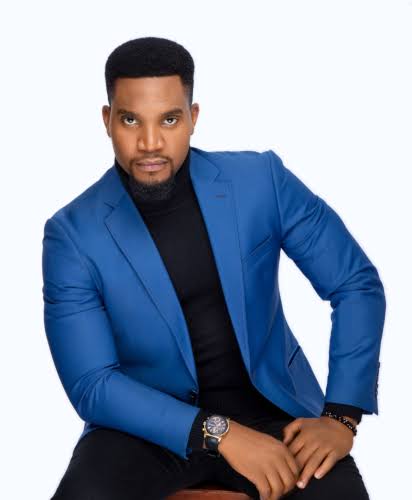 Oyekunle Oluwaremi Opeyemi, born on October 18, 1988, better known as Kunle Remi, is a popular Nigerian actor, model, and TV host. He came into the limelight in 2010 after emerging as the winner of the Gulder Ultimate Search season 7. Kunle Remi was born in Benue State but hails from Ekiti State.

The versatile actor has made a name in the Nollywood industry. In this post, you will learn 10 facts about him that you probably didn’t know.

10 Things You Should Know About Kunle Remi

Kunle is one of the richest Nollywood actors with a net worth estimated at $400,000.