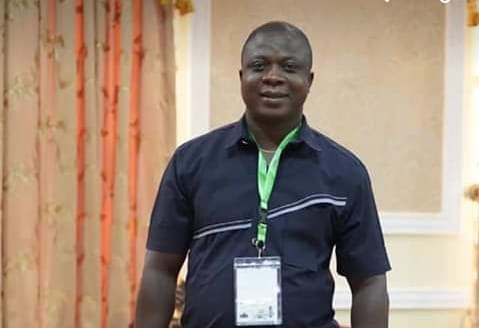 Akwa Ibom state government announced that fuel scarcity is over

The fuel scarcity in Akwa Ibom State has which lasted more than one week and caused high price of petroleum products in the state has finally ended.

According to a statement released by the Akwa Ibom State Government, the strike which was embarked upon by the Petroleum Tankers Driver (PTD) which caused persistent fuel scarcity has come to an end.

This is sequel to the resolutions reached at a meeting between Akwa Ibom state Government and representatives of the Petroleum Tankers Drivers (PTD), Independent Petroleum Marketers Association of Nigeria (IPMAN), and the Nigeria Union of Petroleum and Natural Gas Workers (NUPENG) held in the office of the secretary of state Government.

The release which is signed by the Special Assistant to the Governor on Petroleum Matters, Engr. Sunday Festus, Mnse, the Deputy National President of NUPENG, Comrade Bassey Harry, and the National Treasurer of the Petroleum Tankers Drivers (PTD) Comrade Canaan Otu, indicates that the strike action has been called off in order to avoid continued hardship caused on the generality of Akwa Ibom people and residents.

However, the Special Assistant to the Governor on Petroleum Matters, apologizes to the Akwa Ibom people for the hardship suffered over the period of the strike action.

According to the release, the decision of the Union is based on the intervention of the state Government in the face off that led to the strike action.

Consequently, the release has directed sellers of Petroleum products in the state to immediately revert to the Government regulated price of #145.00 per litre, adding that failure to comply with the directive will attract sanctions.

The release also urged the Petroleum Tankers Drivers and members of law enforcement agencies on routine duties in the state to always conduct themselves within the ambit of the law in the discharge of their responsibilities. 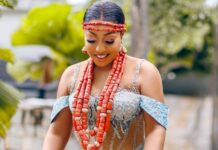 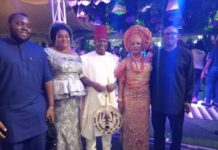 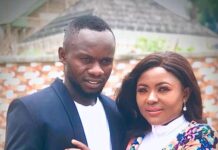 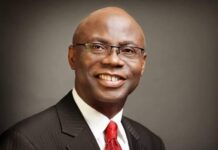 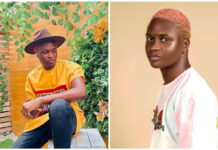 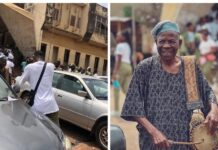